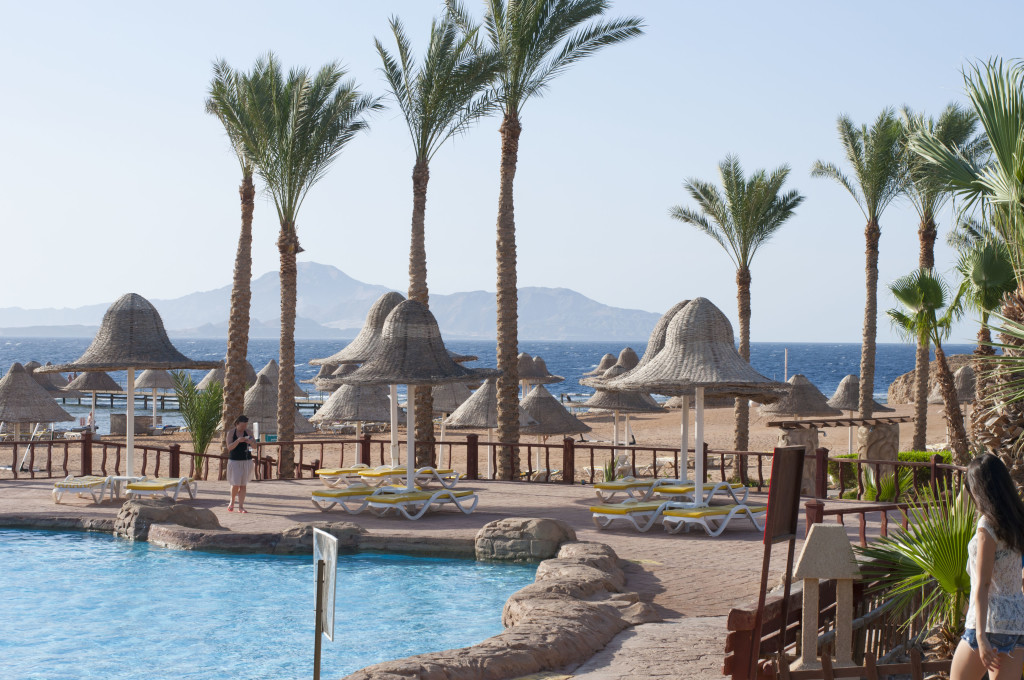 Not to be outdone by my friend Annie’s version of a spring break diarrhea post, I am adding one of my own. Our spring break was full of lots of travel and memories. We spent five days in Amsterdam and rushed home to pack and catch flights for Sharm El Sheikh Egypt. Sharm sits on the coast of the Red Sea just east of the Suez Canal and south of Mt. Sinia. Despite US state department warnings against travel, Sparticus, in his infante wisdom and love of scuba diving, decided we would be fine spending spring break there. And while we didn’t encounter any protest mobs or rapid gun fire, we were not exactly fine either. 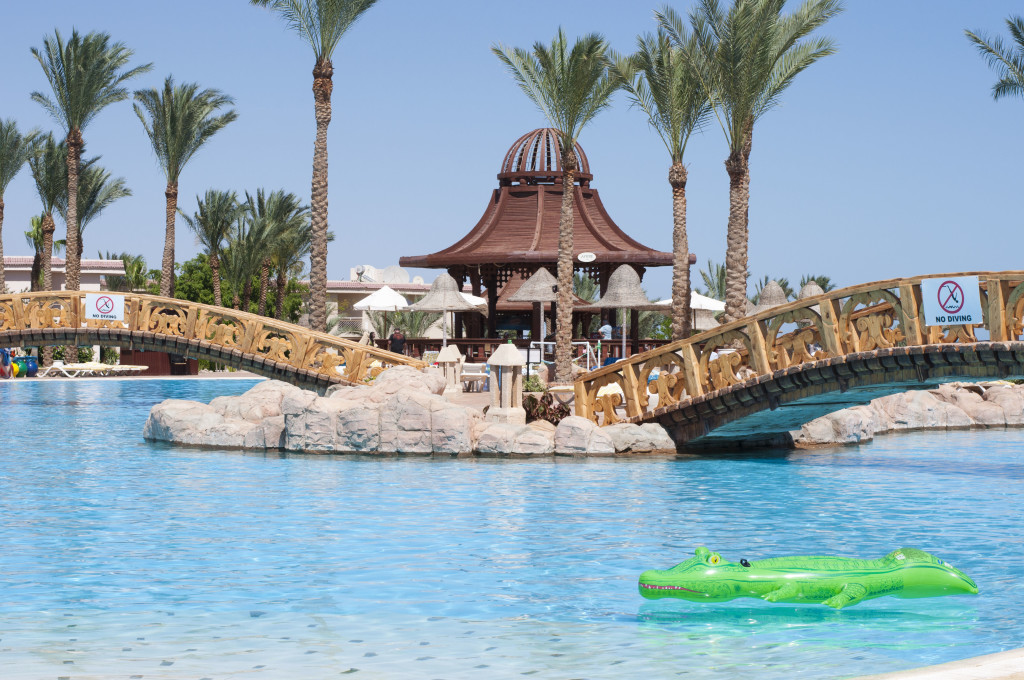 We arrived after a brutal night at the airport in Ciro where our 7 hour layover ( inconveniently timed between 10 pm and 5am) left us all exhausted. We were so happy to be greeted with temperatures over 100 f! We gobbled up a big breakfast from the all-inclusive resort buffet, and were treated like royalty as they quickly prepared our room for an early checkin. 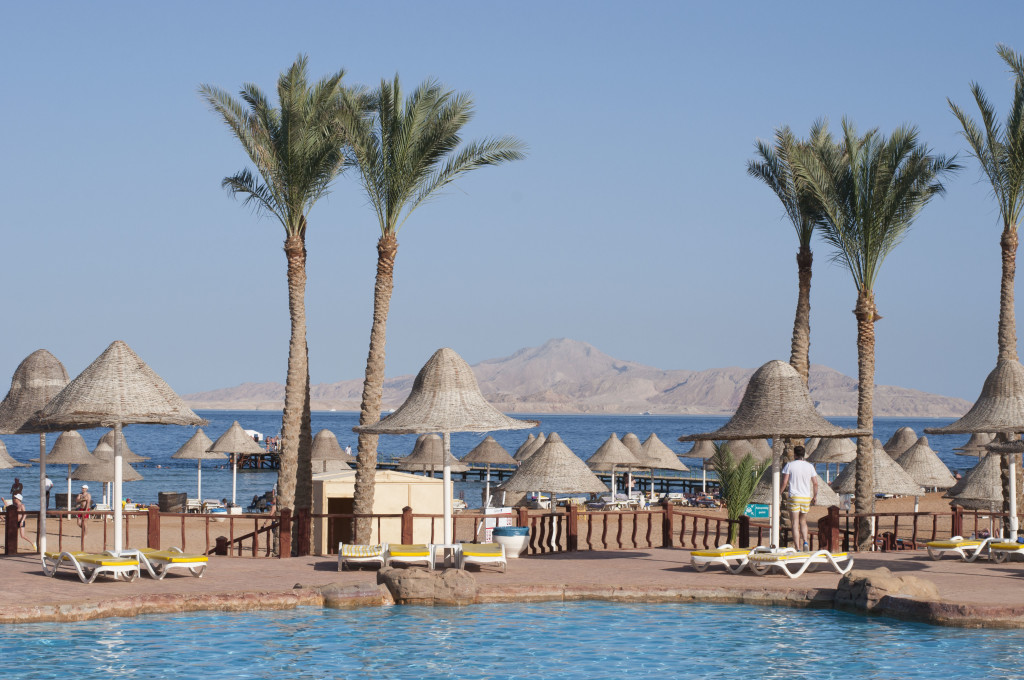 We had lovely views of the beach in a comfortable a tastefully decorated room, two telephones, one oddly located next to the toilet (insert foreshadowing music here) and a huge picture window that flooded the bathroom with natural light (coincidentally providing the toilet seat with a fantastic view of the Red Sea). 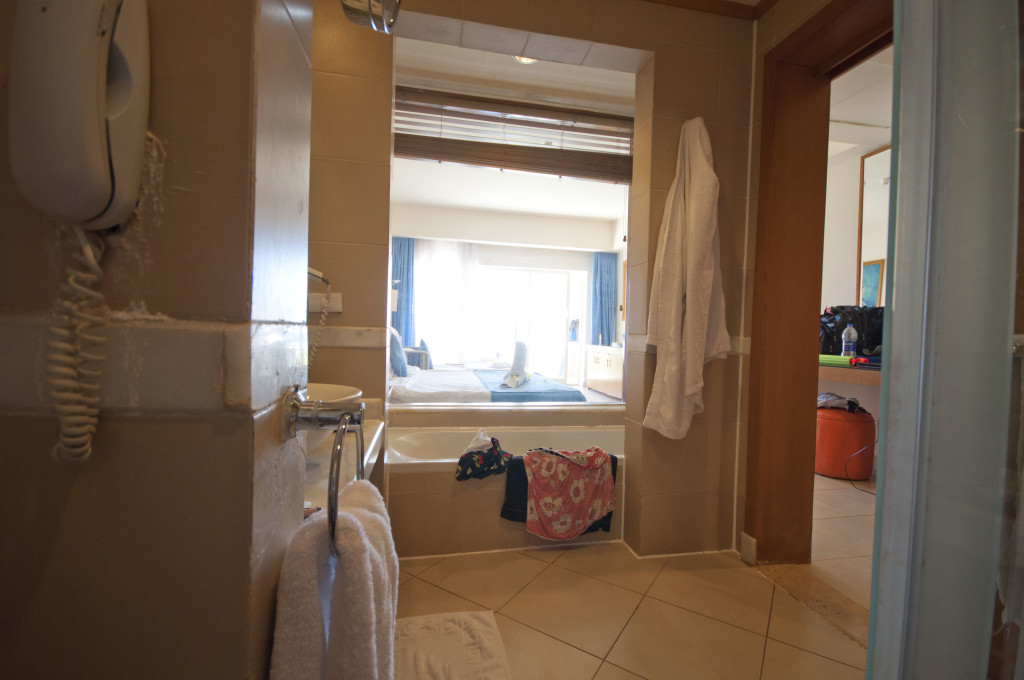 view from the toilet out the the picture window- do you see the phone on the left? 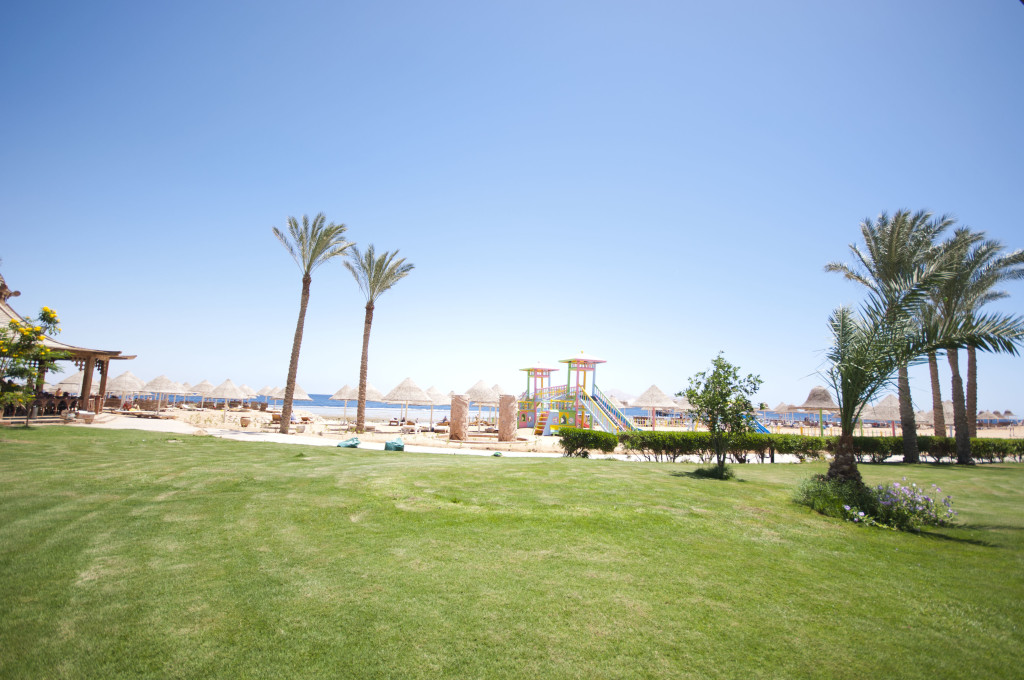 view out the back porch of our room- you can see it from the toilet! 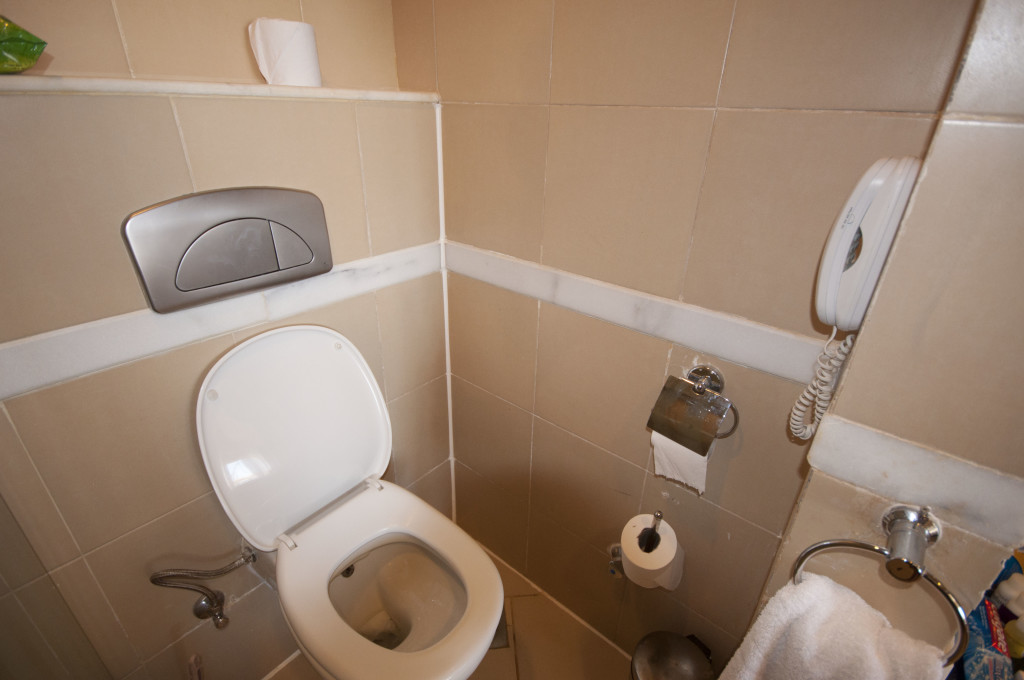 Here’s where we spent about 1/2 of our vacation- notice strategically situated telephone to call the on site Health Clinic. 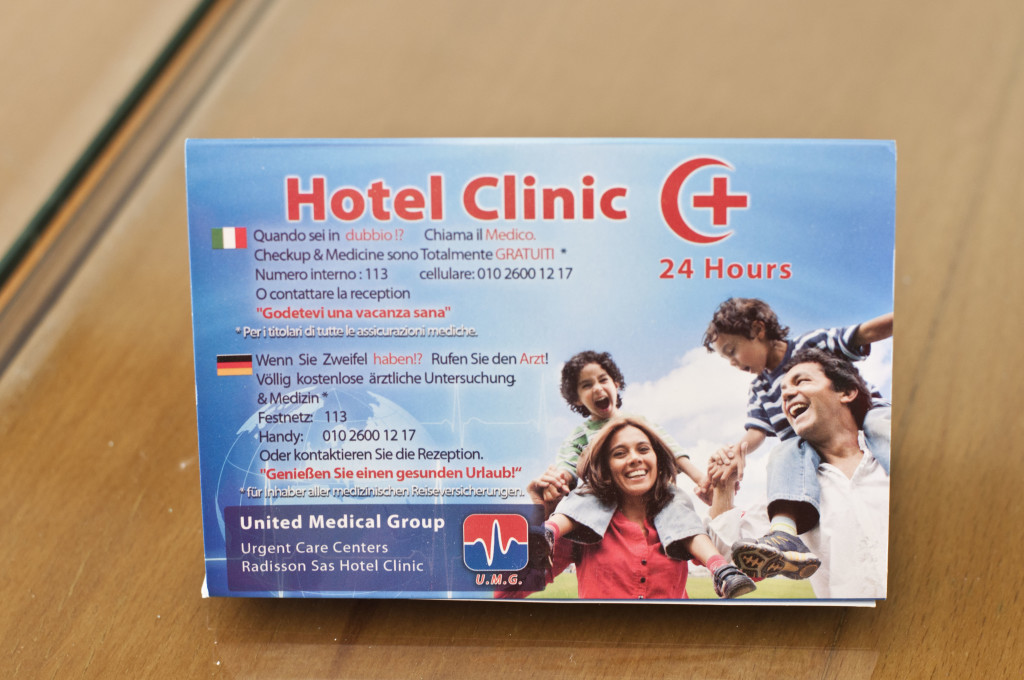 I flipped through the leather bound book on the long clean countertop, trying to absorb the resorts many activities and ammenities as I searched for the kids club info in hopes of some alone time by the pool later in the day. I noticed the pages dedicated to the onsite-health-clinic. And again seperate clinic advertising cards on the bathroom counter, “wow this place has it all- we will never have to leave the resort” I thought… you see where this is going. It didn’t take long for us to put the puzzle pieces in place and for the numerous culprits to infect our digestive system. The first 48 hours went something like this:

After 48 hrs. We were becoming sick of the culinary offerings that cater to the palettes of the British & the Russians (imagine a lot of beets, potatoes, and some strange strange unidentifiable fish dishes). Symptoms of the Egyptian version of Montezuma’s revenge attacked Sparticus first who was finally just getting over a bad cold that kept him from enjoying Amsterdam to its fullest and from scuba diving for the first few days. On the night before our first scheduled boat dive he was up and down every half hour sort of re-living the Dumb and Dumber toilet scene.  I called at 5am to cancel the dive, feeling certain that he wasn’t going to be getting more than a few feet from the toilet seat that day. Diving rescheduled for the following morning, certain that this 24 hour bug would have run it’s course (insert foreshadowing music here). Only 24 hours later he was not completely better, but was complete empty and had not visited said buffett in 24 hrs. Advised by a pharmacy, and stocked up on “digestive antiseptic” we enjoyed a fantastic day of diving and lunch on the boat (which probably was fresh and free of disease, likely giving our intestines a reprieve from the resort food trough). We scheduled another trip. Exhausted we all went to bed early after another healthy dose of buffett food and beverages. That night was a replay of the Bridesmaids movie diareah scene- coco and I were added to the toilet rotation and with 3 people throwing up and suffering from diareah, sharing one toilet can be tricky and unpleasant! This feel-slightly-better, only to be attacked-again-whilst-trying-to-get-a-nights-sleep senario replayed itself right up to the bitter end, and has actually followed us home. Axel who after the first few days was left to his own snack-bar devises where food was concerned, insisted that his french fry/orange fanta diet seemed to be paying off- until the last 10 hours of our vacation. The bags were packed and everyone was tucked in for the night when he began to moan loudly and with all the drama he could muster threw up every 30 minutes until 5 am when I insisted we use a suppository (provided by the medical clinic -remember the advertisements plastered all over the room?) to stop the vomiting long enough to let the “digestive antiseptic” do it’s magic. We managed to make it on a morning flight and by the time we landed in Milan later that evening we were never so grateful to be back to cold cloudy Europe!

And as a side note, once we were all in the car on the way home (3 hour drive) my civilized and house trained family spent a good 10 minutes trying to one-up each other on who crapped their drawers first, the most, last, etc. I’ve been accused of being a tight a*s before and this is one time, I am happy to say, it paid off, for the record– I did not crap my drawers. 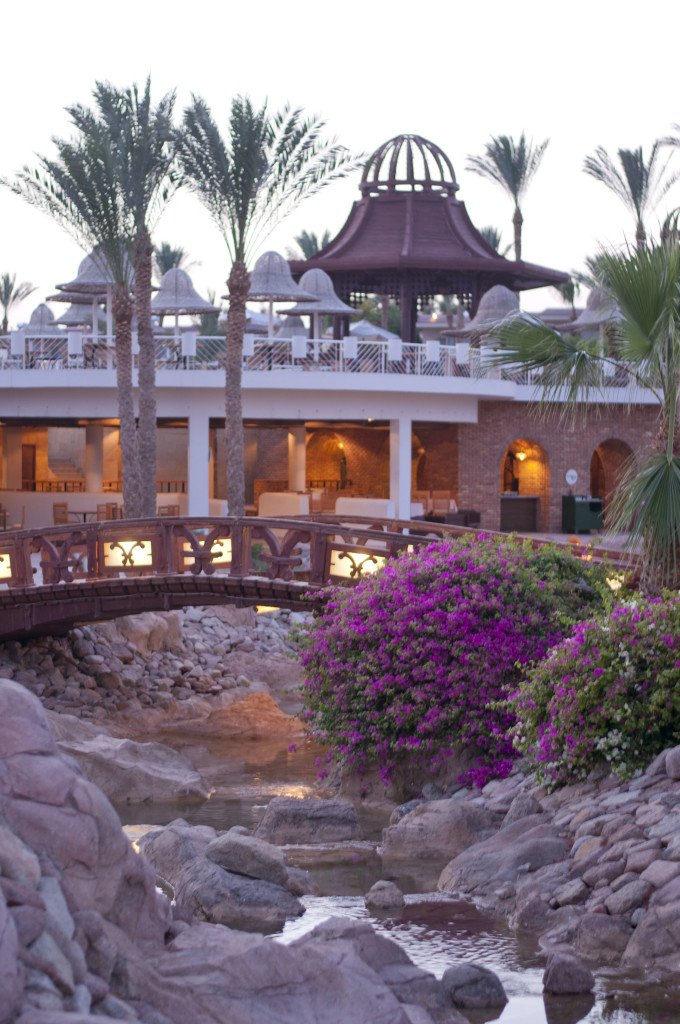