I love Brené Browns book Rising Strong. In fact I love anything from Brené Brown- you may remember this or this? I purchased Rising Strong audio book to keep my mind off of a long drive to Germany a few months ago. I’ll admit, listening to her sassy wit and southern accent for 8 hours made me homesick. But her message uplifted me, and re-enforced my long-held idea that PEOPLE CAN CHANGE- if they really want to- and really work hard. So there is hope for me:). You’ll have to read (or listen) to the book a few times to really get all the great info it has to offer, however one takeaway I am trying to apply today is that story telling helps us rise strong through feelings of shame and failure, so here goes.

Accountability is a great motivator. This is why we often announce to everyone we know, that we are starting a new exercise and diet regimen- and our friends can help support us and avoid sabotaging us. It helps people in rehabilitation programs to stay on track.  By checking in with these goals often, our support system motivates and constantly renews our momentum. However it can be really difficult to admit failure once you have announced to the world that you, say…. are putting your artwork on display at a Christmas Market…. for the whole world to see. You know- the big bad world, not just Facebook friends. Not just people who might be making pity purchases. And when the whole world doesn’t respond favorably, it can feel pretty crappy. And thats exactly what happened last weekend. I spend months working my tail off, actually painting my fingers off. I recruited Spartacus to saw, and glue and nail and freeze his fingers off. We were a santa workshop up here on the mountain. We were pumped! We loved our products, we loved our salvages shutters-turned-Christmas-market-booth, we believed our pricing was a real bargain for Switzerland. Then I stood there for 6 hours trying to smile and make awkward small talk – which was probably the worst part. I hate waisting time- especially on a Saturday, my fun day! I ended up selling 2 packs of notecards, one of them was to a friend who came to cheer me on. PATHETIC.

So many wonderful friends have made me accountable by cheerfully asking “how was the market”? I just felt embarrassed. Shame is a really sucky feeling. I wanted to hide out for a week or so. It reminded me a little of the first time I had invetro-fertalization and didn’t get pregnant. So many people were cheering me on, so many people were praying for us… and I failed.  I imagine it’s a little like taking my clothes off in front of everyone in the ladies locker room (its a phobia – and a resolution that I have 3 more weeks to RESOLVE). I needed a week to hide out- rest-up and now I am ready to admit it. So here I am telling the whole world that I failed. And in all fairness, a lot of other vendors from the market complained about their lack of sales, how the market was not advertised, how it was poorly organized and all the hard work and investment we as vendors had done was a waist- misery does love company, so it is good to know I was not the only one.

And if Brené is right- I will tell this story, and it will help me to rise stronger!

I believe this is true, but it is hard to be proud when we fall.

It is not the critic who counts; not the man who points out how the strong man stumbles, or where the doer of deeds could have done them better. The credit belongs to the man who is actually in the arena, whose face is marred by dust and sweat and blood; who strives valiantly; who errs, and comes short again and again, because there is no effort without error and shortcoming; but who does actually strive to do the deeds; who knows the great enthusiasms, the great devotions; who spends himself in a worthy cause; who at the best knows in the end the triumph of high achievement, and who at the worst, if he fails, at least fails while daring greatly, so that his place shall never be with those cold and timid souls who know neither victory nor defeat. ~Theodore Roosevelt

Meanwhile I am trying to recover some of my cost, if you are interested the Post-Market-Failure-Sale is going on till Christmas- great deals starting at 20%off and more. 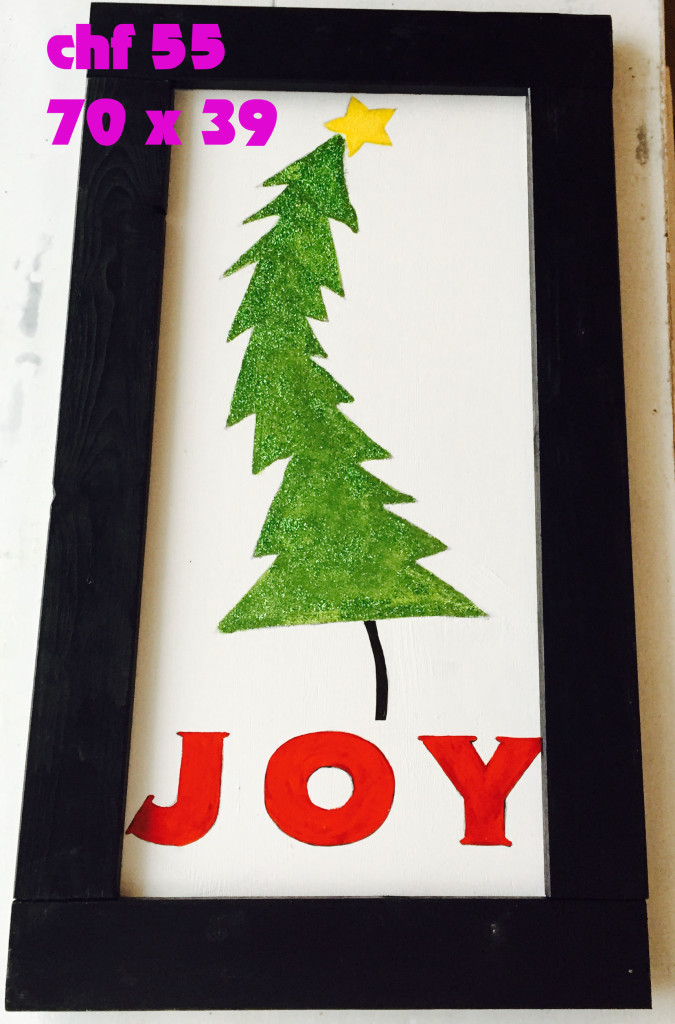 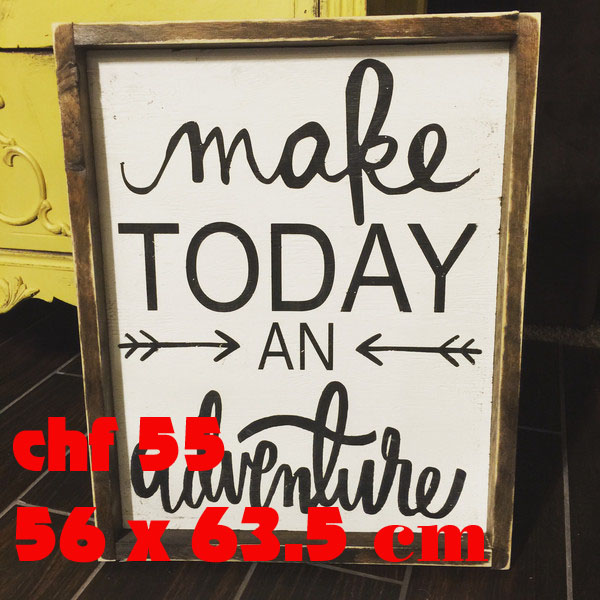 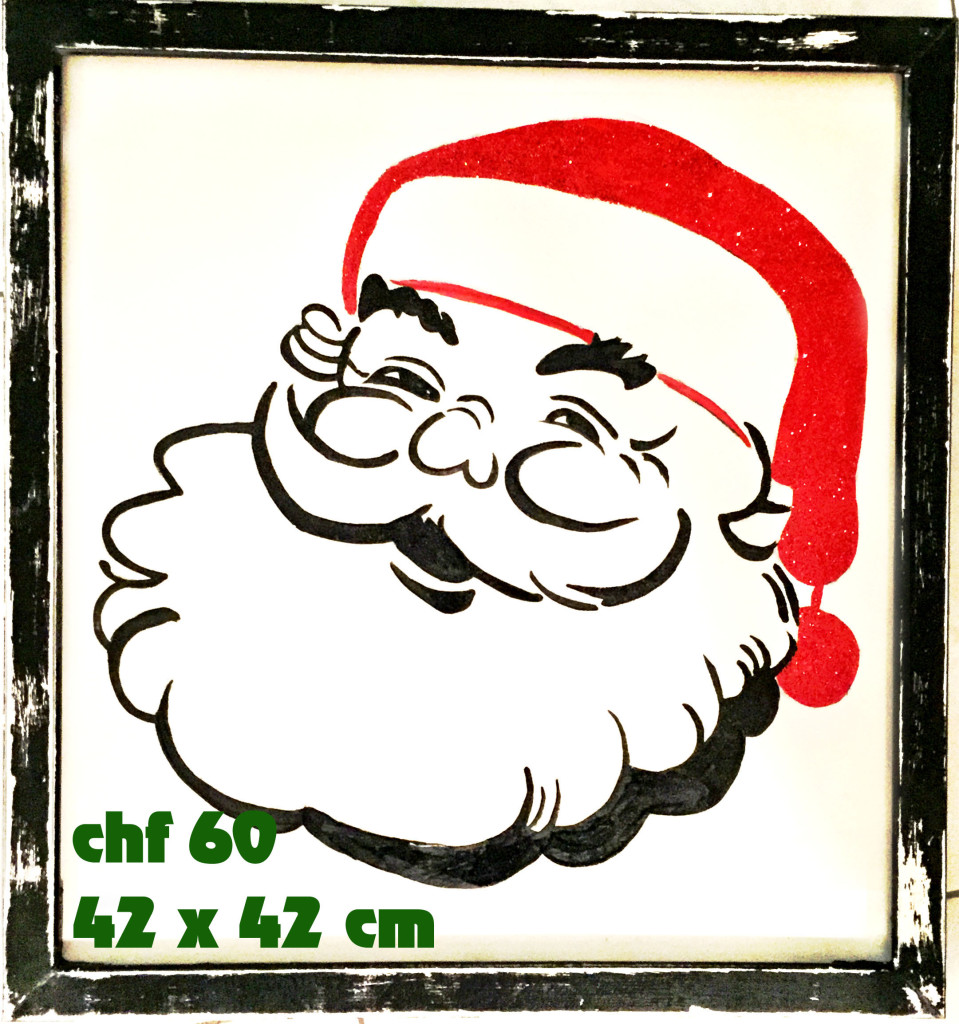 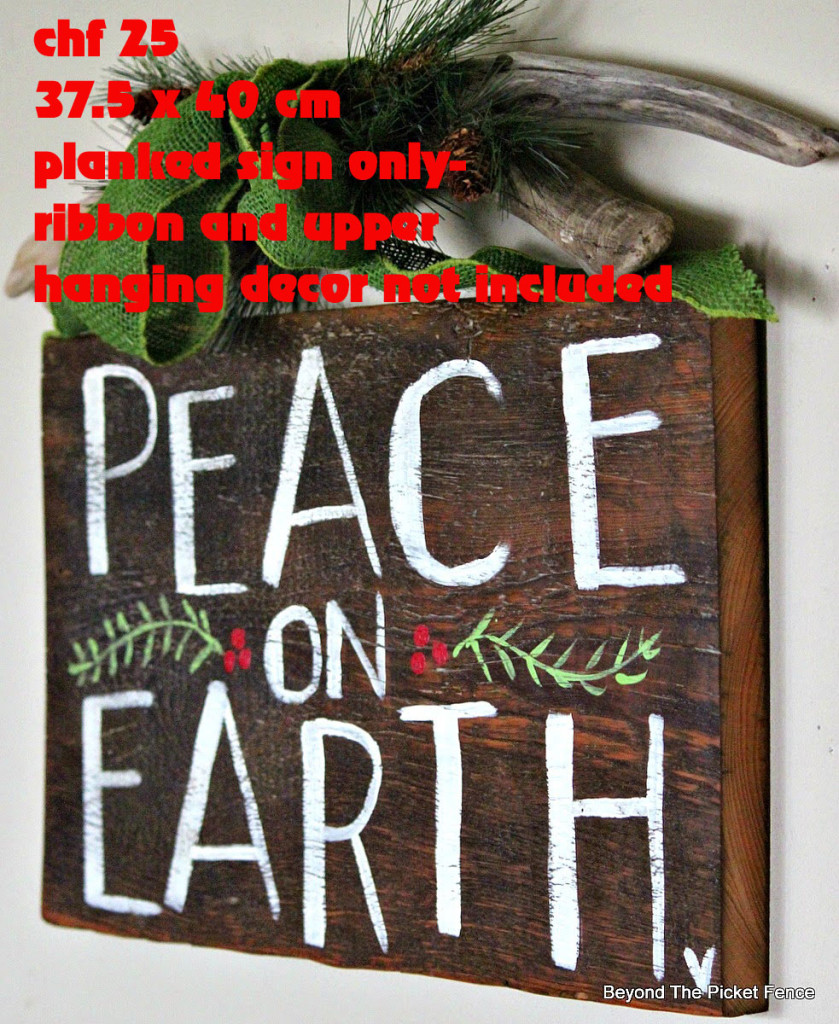 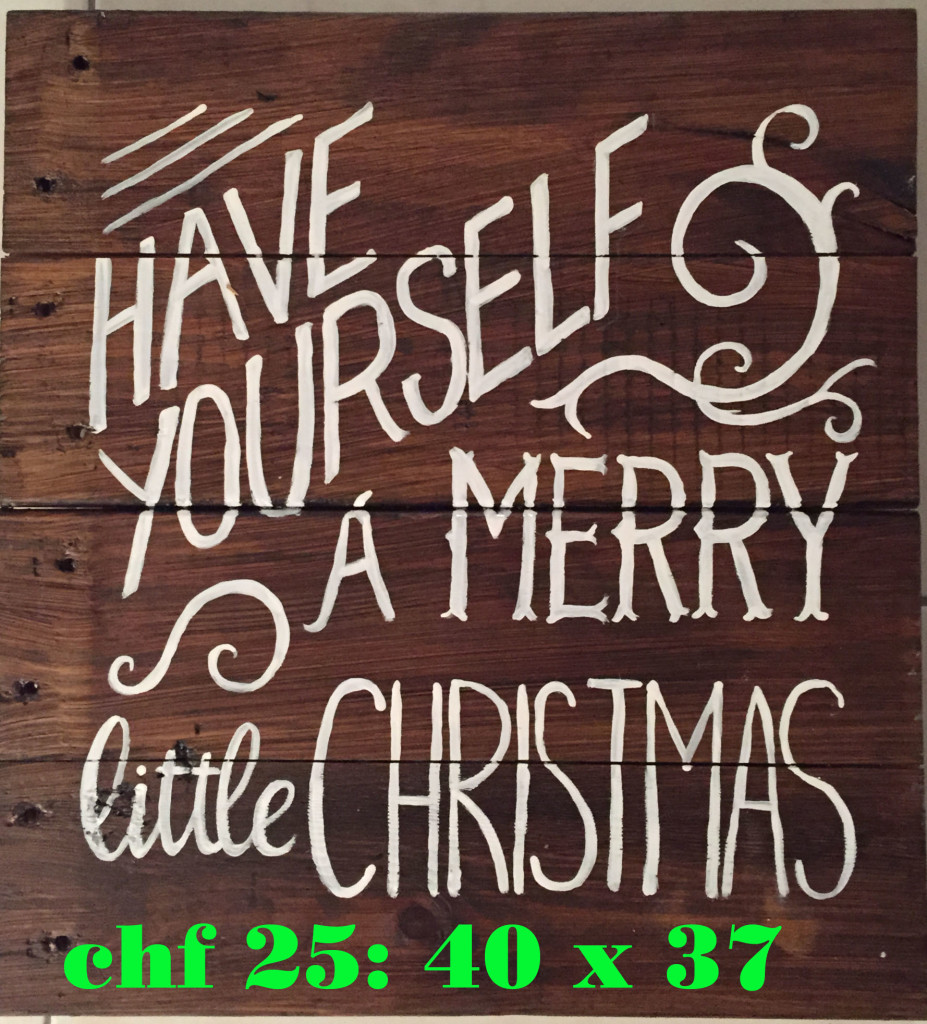 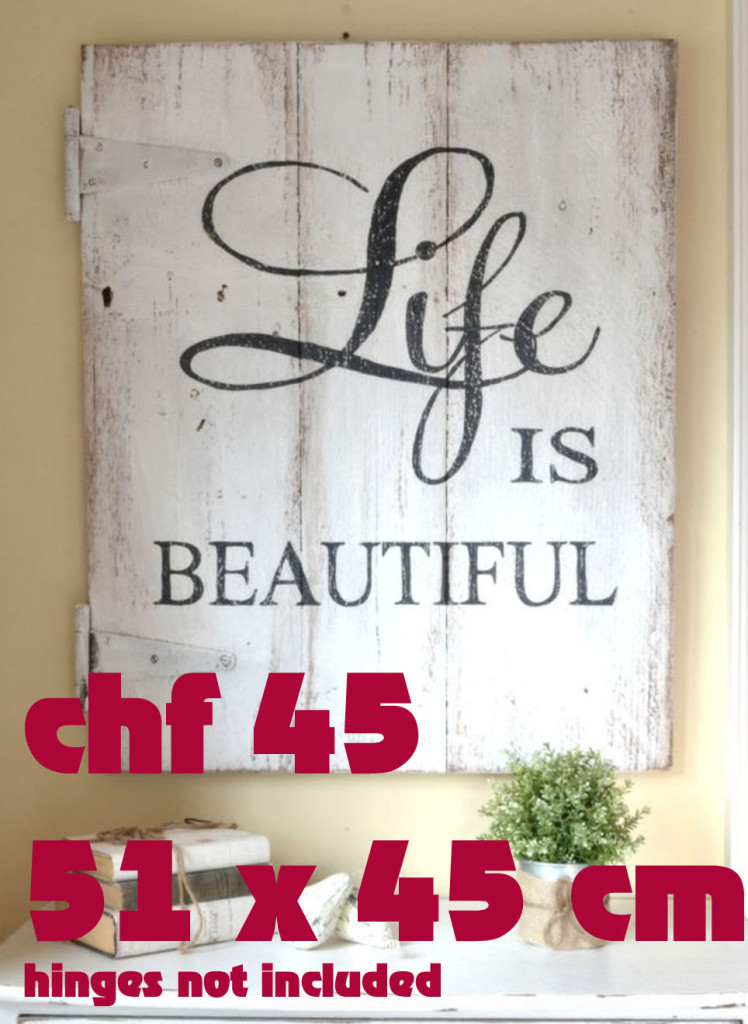 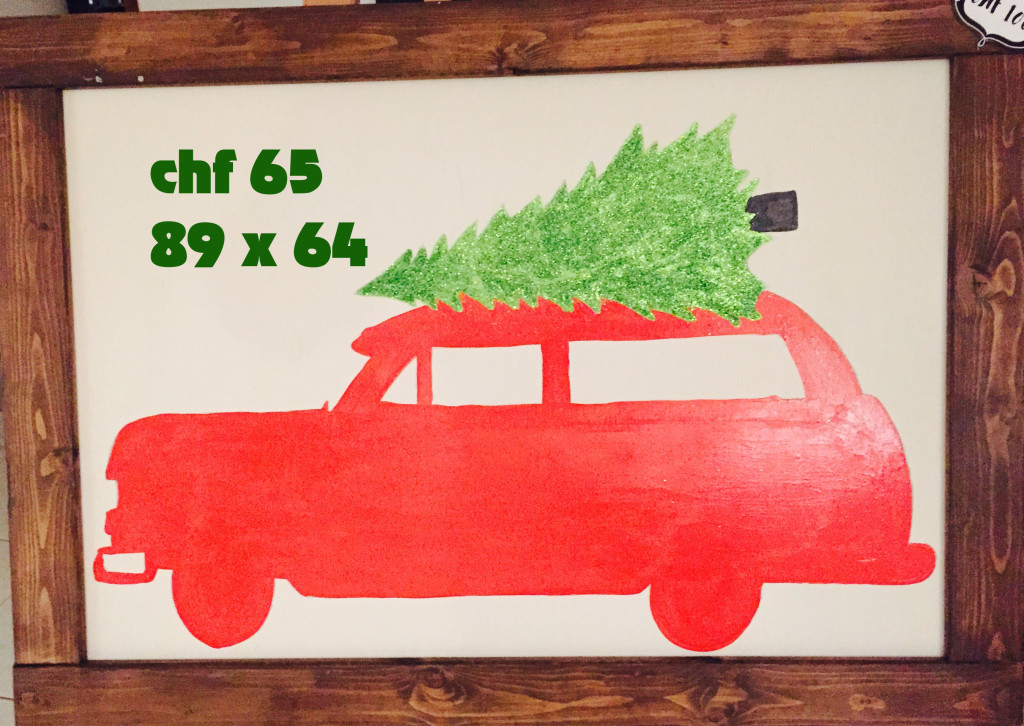 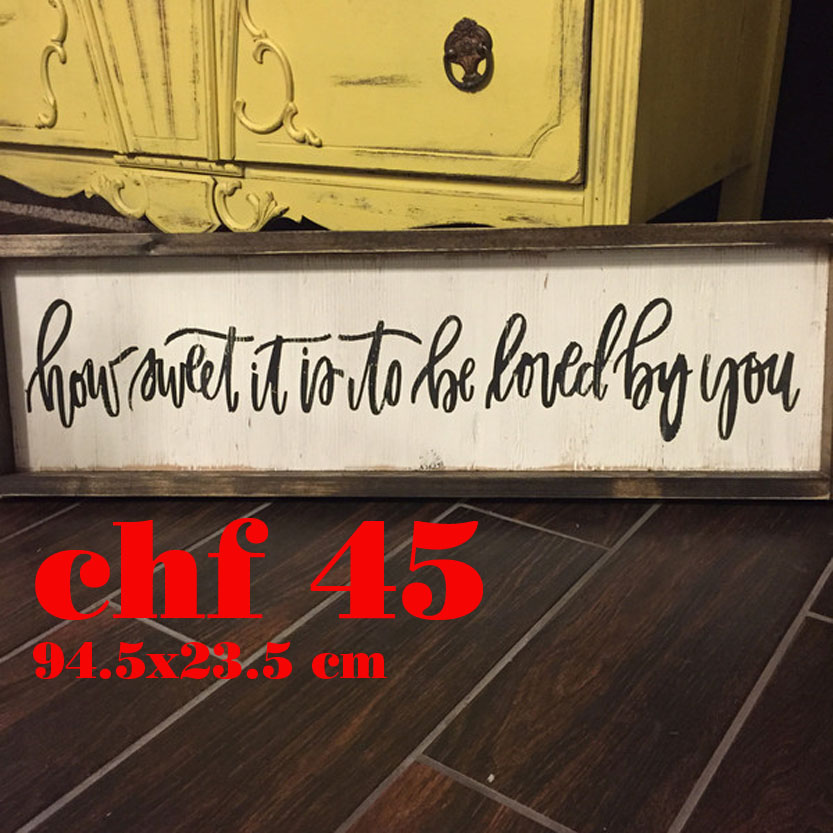 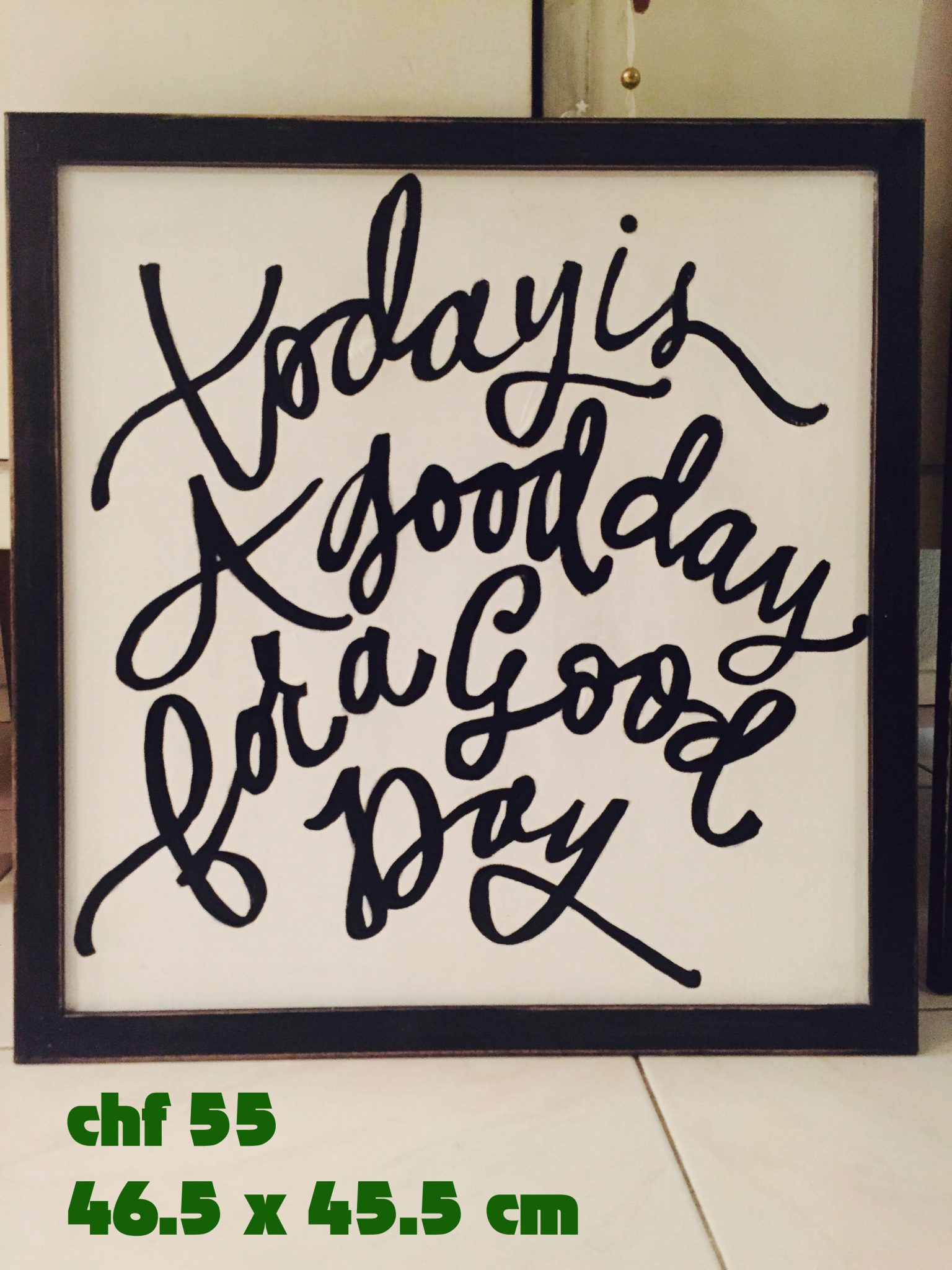 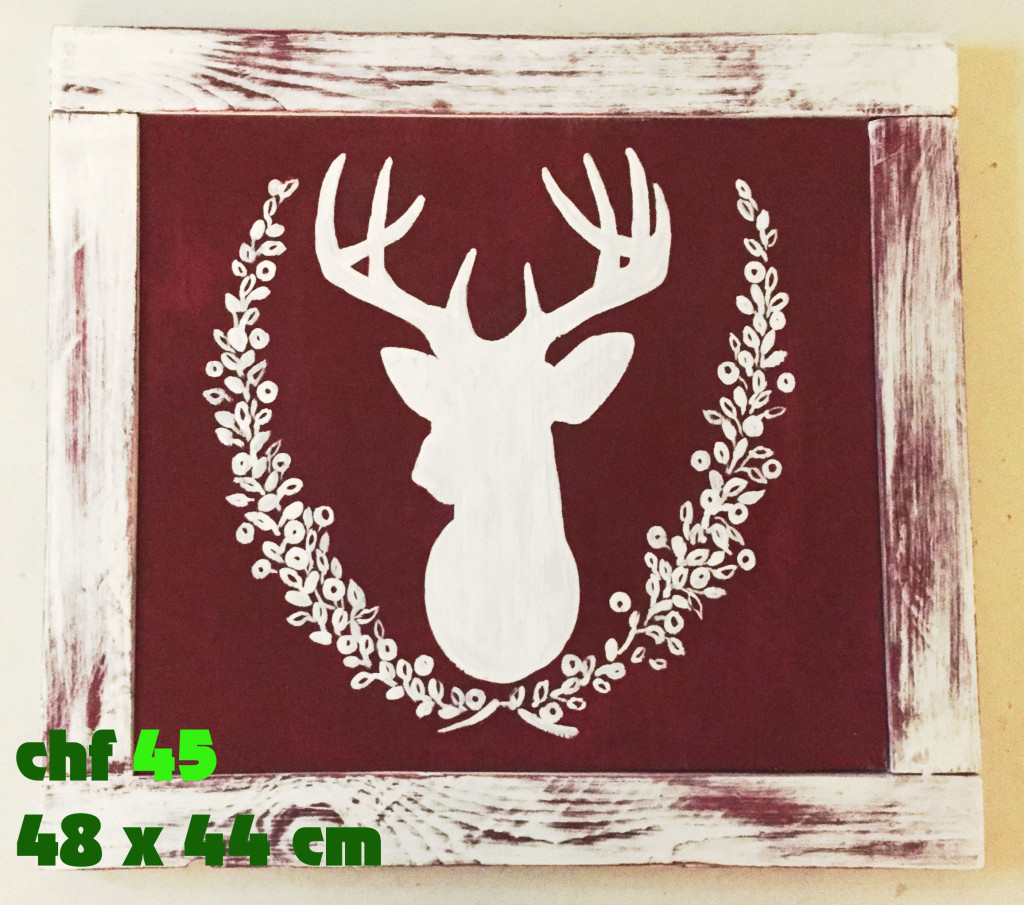 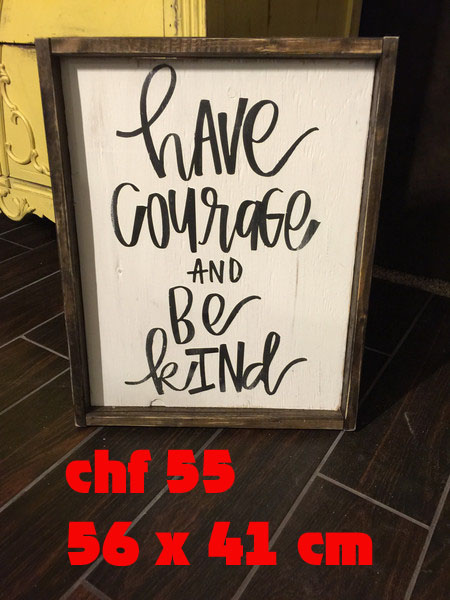